POLARIS is an exploration of otherworldly occurrences in the wilderness of the Far North. Traversing remote landscapes in Alaska, Iceland, Greenland and Nunavut, Acacia Johnson seek moments that seem to fall away from reality around the edges, into another realm. It is a new and unknown reality that the author captures onto large format colour slides. Acacia, natively from Alaska, travels mainly alone, contemplating how the dynamic contrasts and fleeting elements of the Far North impart a heightened sense of being alive, and reflect upon the peculiar combination of wonder, fear, and respect that the landscape invokes. “Polaris, the North Star, functions as a metaphor for the constancy of magic that I perceive in an environment that is otherwise in constant flux”, the author explains.

The exhibition we proudly present at SYNTHESIS gallery in Sofia is a collection of photographs from three projects by Acacia Johnson – “Under The Same Stars”, “Origins” and “Polaris”. It is organized by BG PRESS PHOTO Foundation with the support of the U.S. Embassy in Bulgaria and in close partnership with PHOTOSYNTHESIS.

Acacia Johnson is 27 years old photographer from Alaska, USA. She is focused on the human relationships to the Earth’s Polar Regions. A Bachelor of Photography from the Rhode Island School of Design. Currently she lives in Norway and works as a seasonal expedition guide and lecturer in Greenland, Svalbard, the Canadian Arctic and Antarctica, where she lectures on photography, Arctic indigenous culture, and visual representations of the Polar Regions. She has been to nearly 40 expeditions to the Polar Regions both for work and personal projects. A recipient of Fullbright Scholarship. 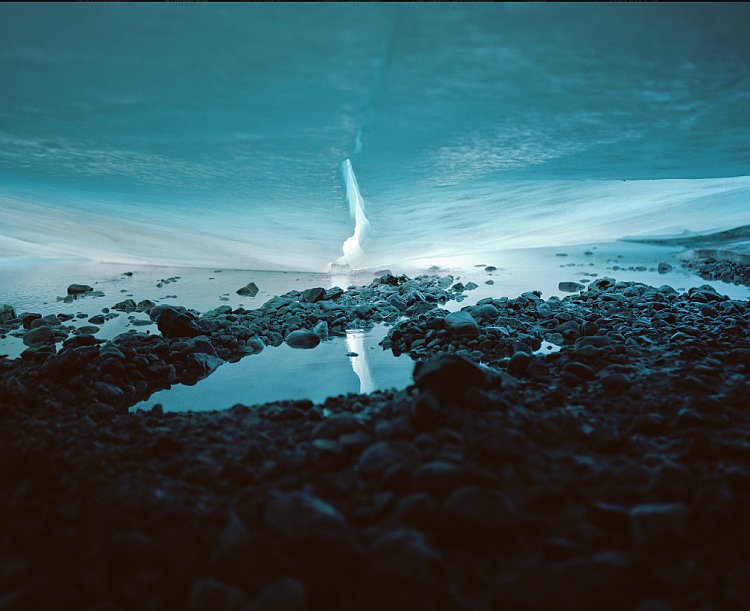 “Paintings from Balchik”- exhibition by Nina ROUSSEVA in NUANCE Gallery