PORTRAIT OF SLOVAK in EUROPE

Opening: 13 of September, 7 pm with attendance of the curator Branislav Stepanek and artists

The exhibition shows, how the young and mid-career Slovak artists reflect on continuous integration of their home country into the broader cultural context of Europe, and thus help create (consciously or unconsciously) a shared European culture while retaining local, national specifics. Nine authors, expressing themselves via photographic portrait, understand it in a broader sense, crossing the canonical boundaries of the genre. They express their views in several sociological layers: portrait of a man and his soul, portrait of a family and relationships within it, portrait of collective historical memory, portrait of an ethnic group, and ultimately, portrait of a developing open civil society.

The exhibition comprises the following artists:

The exhibition will be held under the auspices of the Ambassador of the Slovak Republic in Sofia, His Excellency Mr. Manuel Korcek. 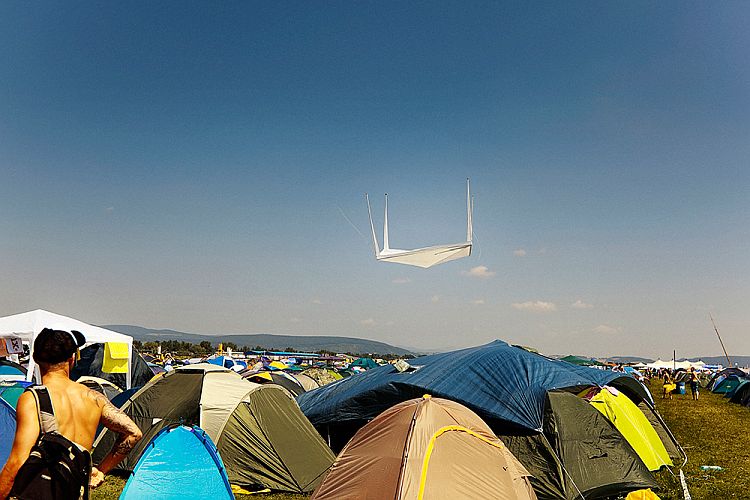