AROSITA Gallery and The Month of Photography 2016

Opening:  1 June 2016 7:00 pm
“Subtle” is a portrait series of cisgender and transgender women that deals with the disjunctive of true self and the preconceptions of masculine/feminine.
With this I intend to expose the ambiguity of our human condition and social constructions.
Through this collection of images, the viewer is invited to reconsider the concepts of male/female and gender roles.
* This project was made with the support of FONCA “Jóvenes Creadores” grant (Mexican Fund for the Culture and Arts).]
Javier Sanchez (Mexico City, 1983) soyjavier.com
Javier Sanchez graduated from Mexico’s “Universidad de la Comunicación” with a degree in Visual Communication in 2006, since then he has used photography as his language to explore two main themes: identity and gender.
He followed his university studies with a Diploma in Photography from the “Escuela Activa de Fotografía” in 2010; that same year he was selected to be part of the prestigious Contemporary Photography Seminar in Mexico’s “Centro de la Imagen”, the most important photography institution of that country.
Using a simple approach to photograph his subjects, Sánchez has created an interesting work that has been shown in Mexico and Latin America in festivals such as The International Photography Festival of Valparaiso (Chile 2010), Expo Photo Costa Rica (2013) and The PhotoSeptember Festival (Mexico 2011).
In 2014 he was invited to the “SELFIEka” group exhibition in Sofia, Bulgaria, with a piece called “Photo of a photo (but not a self-portrait)”. However, “Subtle” marks the first time that an entire series of his authorship is exhibited in Europe.
Sanchez currently lives and works in Mexico City as a freelance photographer and teacher.
Curator: Nadezhda Pavlova
The exhibition can be visited till 8 June 2016. 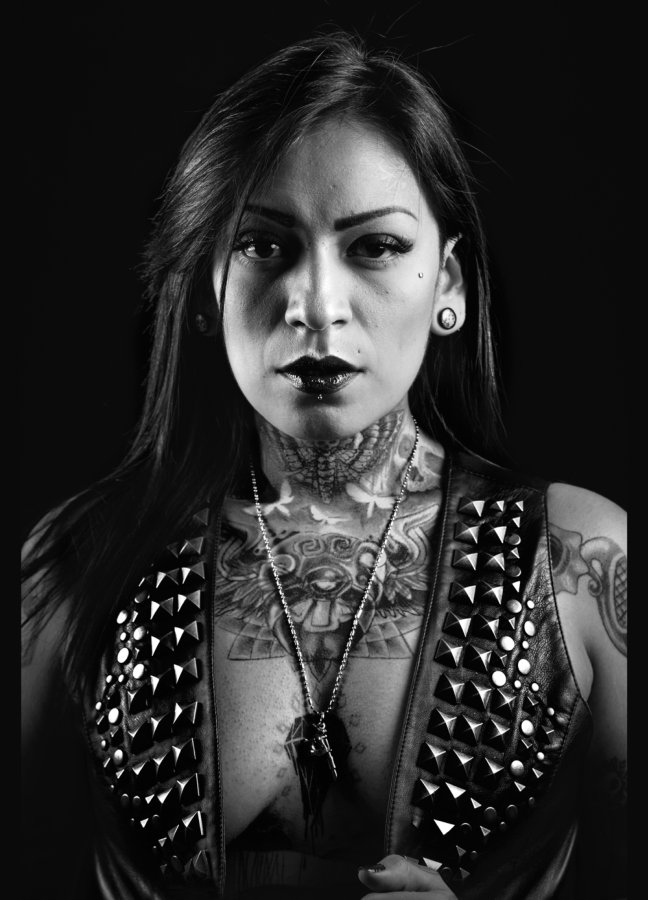