OTHERS ABOUT ART ALLEY

How long can an alley be? As long as a person can wonder around its hidden nooks and visible branches. And they are numerable in Art Alley

Art Alley was laying foundations and building up its programme at a time when values and truth were relative variables in our country.Its strictly professional approach attributed to its establishing as an institution, as an authority brand, which in their turn fixed those high criteria.

… for the period since its establishment Art Alley elbowed a rightly deserved position on Sofia art scene. It asserted itself unconditionally in the capital’s cultural space without much ado and vociferous advertisement, with deep understanding of all contemporary art processes, supporting and sharing purposefully its trends of development. Among the heaps of recently sprung up galleries its stands out with a definite physionomy and style.

The Bulgarian artists, included in the gallery selection, represent trends which are the direct results of the characteristic development of Bulgarian art scene after the fall of the Berlin wall. Their neoconceptual or neoabstact directions are just a modest segment of Bulgarian art, which is an object of radical change. On the one hand we have an enriched formal expression after the end of regional Bulgarian modernism; on the other hand there is this documentary-conceptual approach with the inherent social commitment of other authors. Naturally, the group of artists, included in the gallery programme, can only give a fragmentary idea of the post-communist reality but still, those authors strive for a high visual standard. 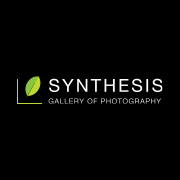 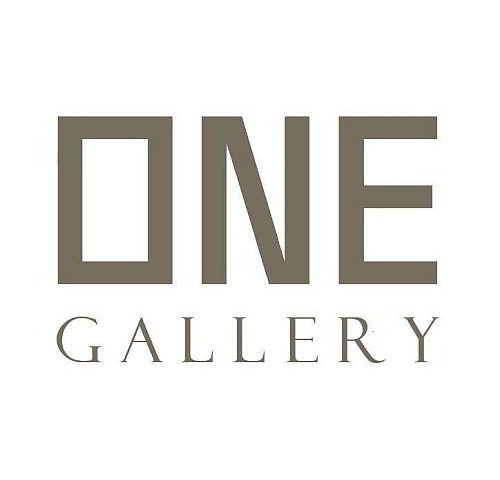 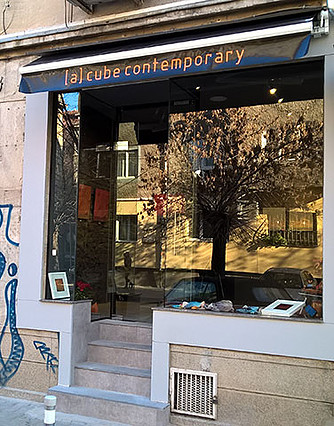 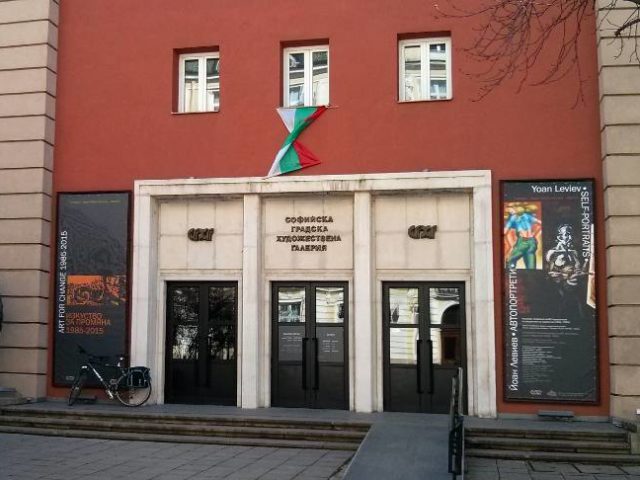 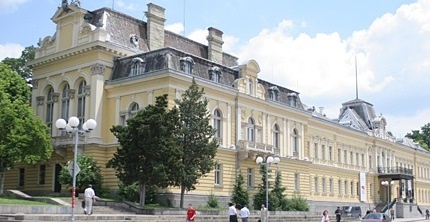